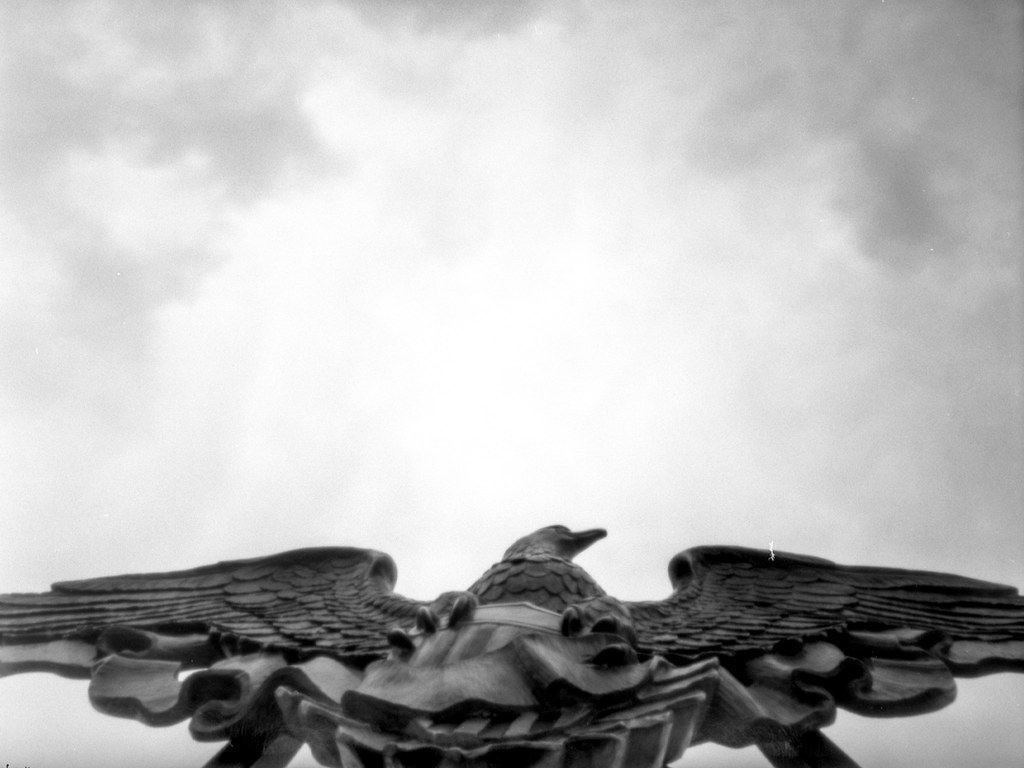 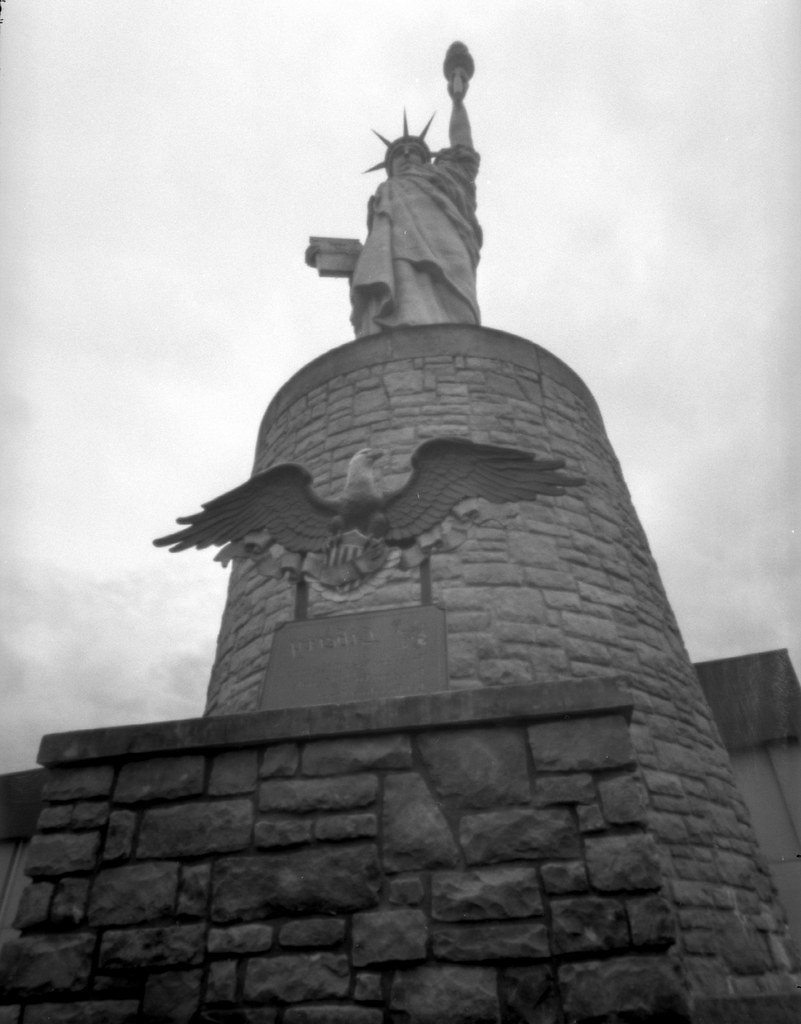 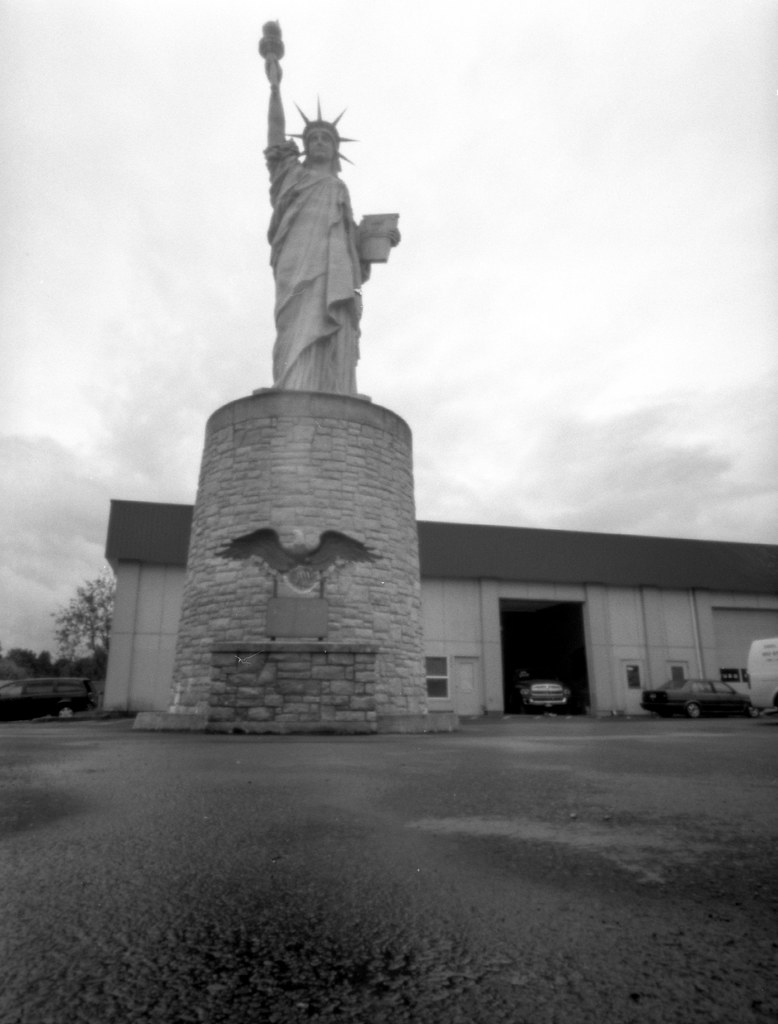 Leave a Reply to Aware of the Void Cancel reply