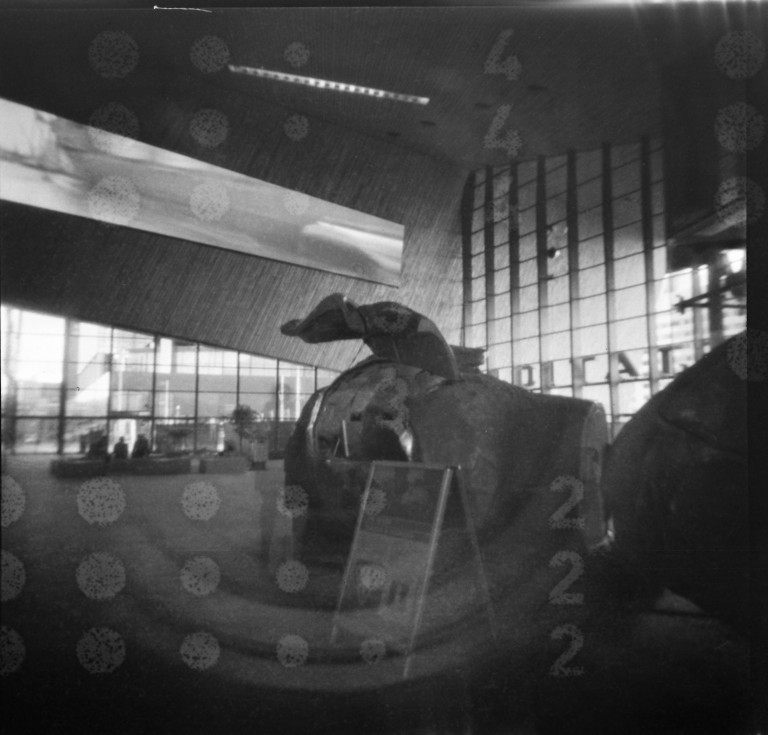 The central station in my hometown Rotterdam was recently renovated. It has been turned into an interesting building, with lots of shapes and materials. A great location to take pinhole shots, or so I thought….. With some other people, including my husband, I went there a couple of weeks ago. We set up our tripods and cameras and started shooting away. The main hall is very large and crowded most of the time; an interesting location to practice movement shots or just enjoy the architectural elements of the building.

We also took shots of the trains, the platforms and the cyclists tunnel outside the station. I suggested we’d go back in and see if there was something interesting to see (shoot) near the shops. My husband set up his camera to make a pinhole shot of an elevator going up and down, and I sat on a bench and started an exposure of the local Starbucks coffee shop with people walking by. And then it happened: we got in trouble with the police… According to them, we weren’t allowed to take pictures inside the station, unless we had permission from the railway company (which we didn’t). They asked us all kinds of questions about our photography, our plans with the pictures we had taken and they wanted to see our IDs and write down our personal information “in case something would happen”. They also told us they thought our cameras looked very professional (plastic Holga and Diana pinhole cameras, yeah right!), and that they doubted our statement that we were photographing as a hobby, because “photographers normally spend time in nature, not stations”. Then we were asked to leave the station.

This kind of made me angry, and at home I decided to look into it some more. Turns out, if you’re a hobby photographer, it’s perfectly fine to take pics at the station, as long as you don’t use them commercially. We both filed a complaint against the police and within days we received a phone call from them. Guess what? We were right! We got an apology and an email with the rules for photographing in the station, so we can show it if it ever happens again. I’m going back to the station soon to do some more pinhole photography. 🙂 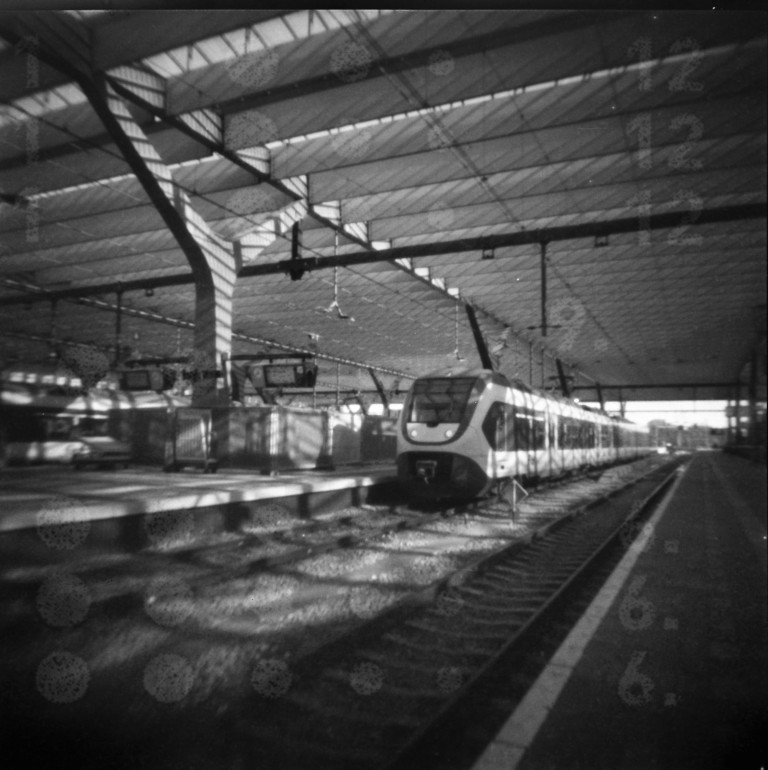 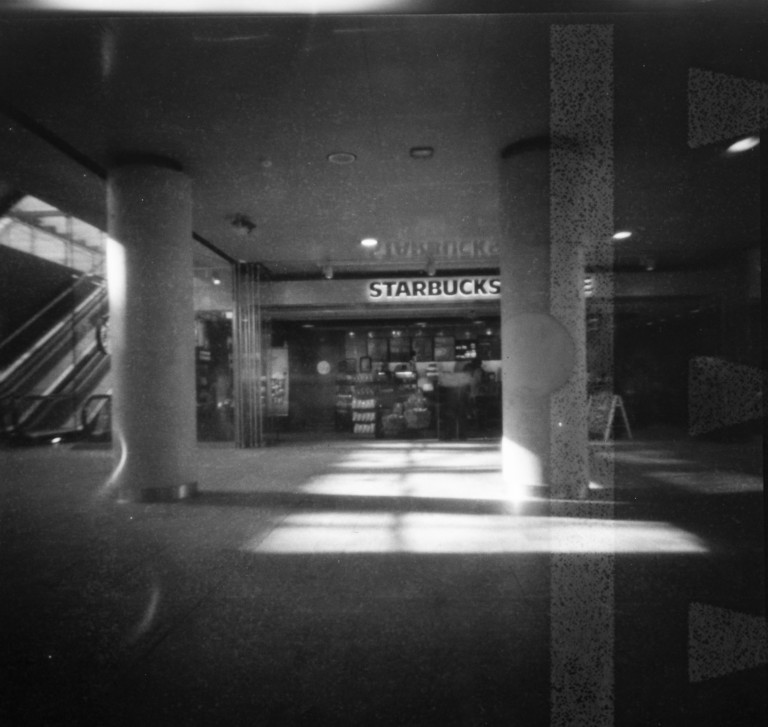 P.s.: For those of you coming to WWPD, you’re welcome to visit me in Rotterdam on saturday the 26th if you like. Amsterdam will be very crowded that day, due to the celebration of King’s Day. I can show you around my hometown and show you some interesting photo spots. Just let me know!

12 thoughts on “Rotterdam Central Station (caught by the fuzz)”